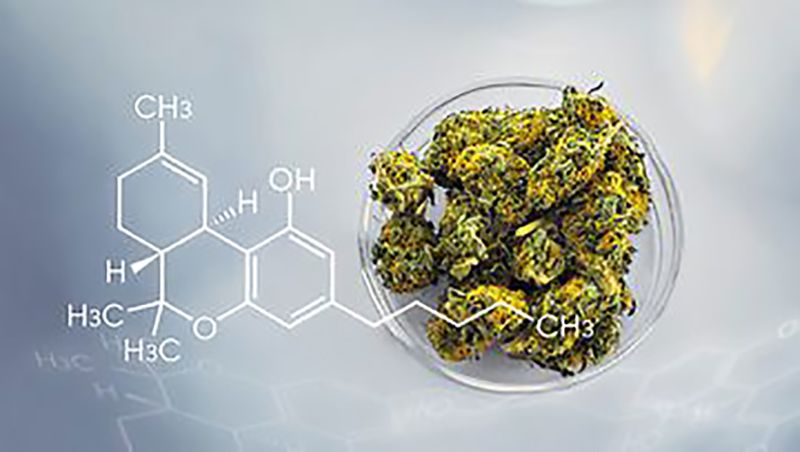 That’s the problem faced by Auckland mother Katy Thomas, who has been importing CBD oils from the UK company CBD Brothers, under prescription from a GP, to treat her son Eddy’s tonic-clonic seizures, which can be life-threatening. According to the World Health Organisation, CBD enjoys more evidential backing as a treatment for childhood epilepsy than it does for any other condition.

“Nobody knows anything!” says Thomas. “Prescribers really rely on your knowledge, because there’s been nothing handed down from the government. The prescriber information that’s currently being developed by bpac should have been online years ago. That would have given prescribers the literature that they need to dose and titrate and help patients when they ask for it. But they don’t have that.”

Manu Caddie, co-founder of the NZSX-listed Rua Bioscience and chair of industry body the Medical Cannabis Council, says producing GMP-standard medicines is “a complex process that includes a massive amount of documentation and tightly-controlled management. Doing this for drugs made synthetically in a lab is difficult, doing it from a fickle plant is even more difficult. It is not impossible but it takes a lot of time to prove to auditors that the process is absolutely robust and any risk of contaminated or inconsistent medicines reaching sick patients is eliminated.”

So why is it so hard?

“She said, ‘your rheumatoid arthritis, which can never be cured, it’s only ever going to be managed, that would be one of the many conditions that which would come under that palliation exemption’,” says Schomburg.

“Talking to international suppliers, the economics of going above and beyond to meet the New Zealand standard is just commercial suicide. Only the very biggest companies will do it. That’s why Tilray has got over the line but none of the other Canadian companies have. It just doesn’t make sense for them.”

Six months later, at the beginning of October last year, no products, local or imported, had met the minimum quality standard. Reasoning that the disruption caused by Covid-19 had hampered companies from providing the necessary information for approval, officials recommended a six-month extension to the transition scheme. As the new March 31 deadline loomed, it was clear only two products – one CBD product and one containing THC, both produced by the Canadian giant Tilray – would meet the minimum quality standards by April 1. The scheme was extended by a further six months, to the end of September.

Mark Dye, CEO of NUBU Pharmaceuticals, which imports medicinal cannabis products, also wrote to James in February to say that his company and rival importers Equalis and Medleaf had “scoured the world” in search of CBD products which might meet the minimum quality standards. Dye said the requirement for stability data not only for finished products but individual ingredients in those products had been a particular roadblock – and that Medsafe’s inability to audit the GMP status of foreign manufacturers during the pandemic had caused further problems.