The report’s suggested institutionalized architecture could provide an evolving evidence base for commercial or pharmaceutical applications (Credit: ACI/CMC). Vision for improvement
The report argues it is time for the government to adopt a proactive strategy to seize opportunities in the cannabinoids sector.

Concerns about THC presence force UK farmers to destroy parts of the hemp crop. “It is ludicrous that they’re basically being asked to trash the most lucrative part of the plant,” flags Moore.

The report estimates around one-third of the entire domestic market of consumer CBD products could be serviced by homegrown hemp supply if the current estimated acreage of hemp grown in the UK, approximately 2,000 acres, increased tenfold within two years.

Pronouncements from the FSA to create a legal, regulatory pathway for CBD products as novel foods are sending “ripples of reassurance” through the consumer market, says Moore.

Legislative woes
The regulators whose functions touch the cannabinoid sectors – the Food Standards Agency (FSA) and the Medicines & Healthcare products Regulatory Agency (MHRA) for novel food applications and drug licensing, respectively – are viewed by the ACI as “not experienced in cannabinoid science.”

The UK CBD market grew by approximately a third more than predictions estimated in 2019 (Credit: ACI/CMC). Organizational hurdles
The report indicates the UK cannabinoid market has yet to achieve its full potential. Due to domestic restrictions on hemp cultivation and processing in the UK, the bulk of the profits for the industry are going overseas.

One of the greatest concerns in the UK CBD sector is that most laws relating to the cannabis plant are decades-old and have not been updated to reflect new scientific findings.

This figure surpasses predictions made in the seminal market sizing study undertaken by the CMC in 2019, which estimated the market would be worth £526 million (US$731 million) in 2021. 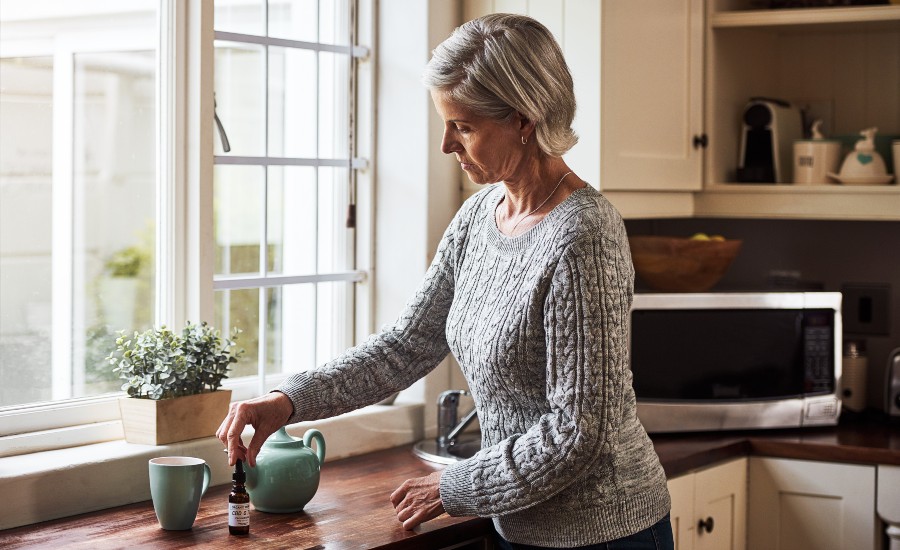 This figure surpasses predictions made in the seminal market sizing study undertaken by the CMC in 2019, which estimated the market would be worth £526 million ($744 million) in 2021.

The new estimate comes as the CMC and the ACI introduce their report “Green Shoots – Sowing The Seeds Of The New UK Cannabis Industry.” The report concludes that the UK now has the most evolved regulatory framework in the world for CBD and other consumer cannabis extracts, citing recent interventions by the Foods Standards Agency and by the Home Office.

The report authors call for: