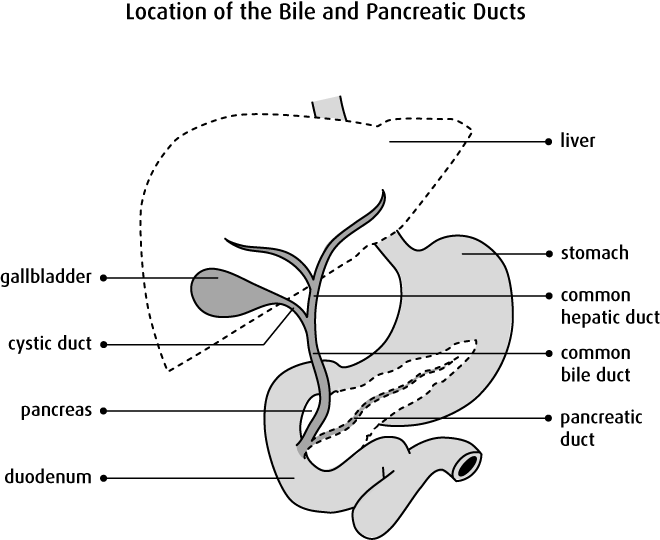 The extrahepatic bile ducts may be further divided based on their location: Portal cavernoma develops as a bunch of dilated and tortuous hepatopetal collateral venous channels in response to portomesenteric venous obstruction and induces morphological changes in the biliary ducts, referred to as portal biliopathy or portal cavernoma cholagiopathy. Available literature suggest that the venous plexuses draining the bile duct and veins around the head of pancreas act as preferential collateral venous pathways and dilate to form the portal cavernoma. It is believed that anatomically distinct collateral venous channels are available in cases of portal venous obstruction involving portal vein alone or superior mesenteric and splenic veins also. This article is an attempt to review the existing literature on the venous drainage of biliary tract to understand the mechanisms of development of portal cavernoma. Arterial supply of the biliary tract is more extensively studied than the venous drainage and since the general pattern of arterial supply and venous drainage is similar, this article includes the review of arterial supply also.

In contrast to hepatic parenchyma which has a dual blood supply by portal vein and hepatic artery, the intrahepatic and extrahepatic bile ducts are conventionally believed to be totally dependent on the hepatic arterial supply for oxygenation. Evidence to the contrary was recently provided by Slieker et al 4 who demonstrated a 40% contribution of portal vein to the microvascular blood flow through the CBD in a surgically simulated condition by transecting the CBD mimicking the situation in liver transplantation. Whether such a contribution occurs under normal physiological conditions remain unanswered and the evidence provided is circumstantial and inconclusive. The authors do agree that the hepatic artery is an important contributor to blood flow through the CBD and suggest that disturbances of portal venous blood flow after liver transplantation should be taken into consideration for any intervention to prevent biliary ischemia. It is stated that about 50% of hepatic arterial blood is meant for the supply of biliary tract. 5 The vascularization of extrahepatic biliary system can be considered under supraduodenal CBD including CHD, retropancreatic CBD, hilar ducts and intrahepatic bile ducts. It is generally believed that the supraduodenal bile duct has the poorest vascularization and hence more vulnerable to ischemic changes even though no end arteries were demonstrated. 6–8 On the contrary, Shapiro and Robillard 9 suggested that the development of biliary strictures is due to presence of end arteries to the CBD. The retropancreatic, hilar and intrahepatic portions of the bile ducts have an excellent and copious blood supply. 6 CT angiographic studies have demonstrated that the blood supply to the entire biliary tract including the ampulla of Vater is derived from the branches of the celiac trunk. 10