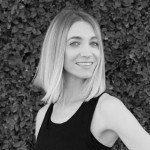 Well, the first thing to keep in mind is that the interactions between CBD and alcohol haven’t been rigorously researched. But based on the studies that have been done, it doesn’t seem like there are any immediate adverse effects of mixing the two substances on a one-off basis. In fact, you might not notice anything unusual about your buzz at all. “In the [small] studies I’ve seen, there wasn’t a noticeable difference between people who had alcohol and those who had alcohol with CBD. Their experiences were in line with what happens when you have alcohol [alone],” says Jackie Harding, a scientist at cannabis research and development company Cannabistry Labs. “It’s not like you’re going to feel better if you have CBD when you have a cocktail.” (Although CBD affects everyone differently, so it’s a good idea to know how your body responds to it before you start adding it to your happy-hour order.)

Even so, Elmore definitely doesn’t recommend using CBD to offset the effects of booze—instead, she believes moderation is always the way to go. She adds that if you’re using CBD for medical reasons or are taking other medications, you should always check with your doctor before combining CBD with alcohol. Harding agrees with this cautious approach, noting that the long-term impact of drinking CBD cocktails on the regular is still very much a question mark. (The same goes for non-CBD cocktails, TBH.)

Cannabis Feminist and Hempia co-founder Jessica Assaf agrees with this sentiment. “Because there is no euphoric ‘high’ associated with CBD, the immediate benefits are subtle,” she says. Yet Assaf says there’s a different reason to consider pairing CBD with your cocktail, if you’re going to be knocking one back anyway—she suspects that the antioxidant and anti-inflammatory properties of CBD could actually be beneficial for drinkers, and there is some research that backs her theory up. “Multiple [animal] studies show us that CBD protects against neurodegeneration associated with alcohol,” says doctor of pharmacy and wellness expert Lindsey Elmore. “CBD may also help protect the liver from alcohol-generated oxidative stress.” 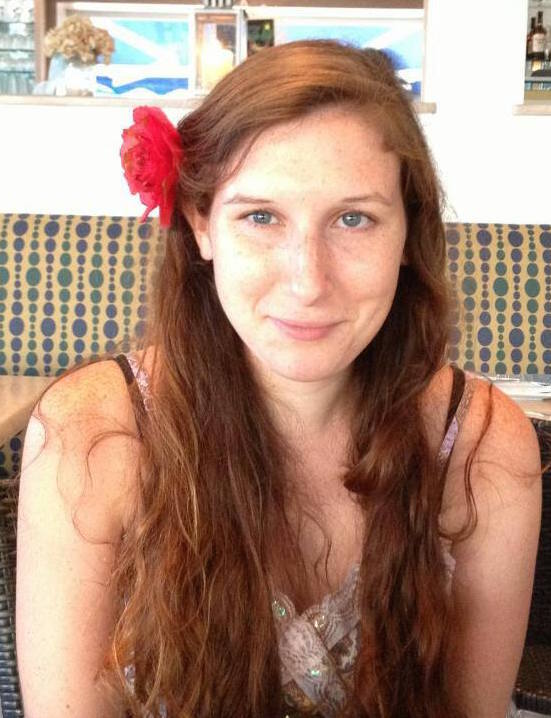 Even if you’re not slapping the two together in a drink, CBD and alcohol can interact if you take them within four to eight hours of each other, says James Giordano, professor of neurology and biochemistry at Georgetown University Medical Center. This means that if you have a drink with dinner then take CBD dab before bed, the CBD could have a stronger effect than it would without the alcohol.

But there could actually be benefits to taking CBD with alcohol, suggests Soyona Rafatja, a New York-based functional and integrative family medicine physician. One study in the journal Psychopharmacology found that people who had alcohol and a CBD capsule had lower blood alcohol levels than those who had alcohol alone, though they experienced the same impairments in cognition and motor coordination. Another study in Pharmacology Biochemistry and Behavior found that rodents experienced less alcohol-induced neurodegeneration if they received CBD through a topical gel while the alcohol was administered.

The effect this combination will have on you depends on what kind of drunk you are, though. “If you’re a happy drunk, then CBD could make you a happier drunk,” Giordano says. “If you’re an angry or violent drunk, the CBD may certainly disinhibit some of that.”