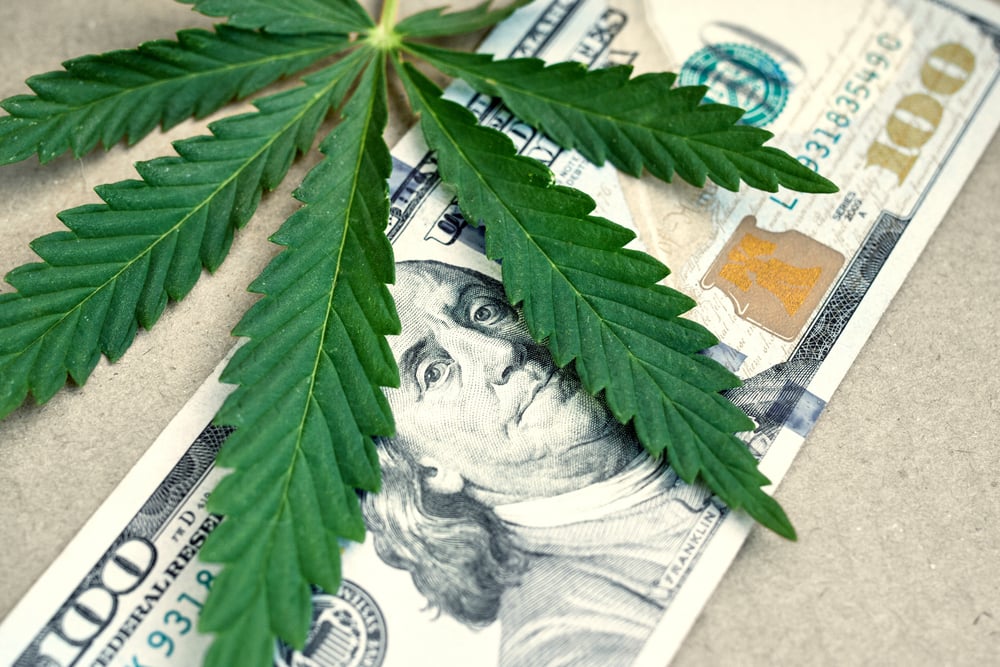 The chemical that causes the high associated with cannabis is called THC and is found primarily in flowering marijuana plants. Industrial hemp plants do contain a small amount of THC; however, it’s generally not enough to get you high.

Your first offense of possession under 10 grams will get you a fine of up to $500 with no time in jail. On your second offense, however, jail time gets added. It is considered a misdemeanor, and you can receive up to a year in prison.

Is Marijuana Legal in Missouri?

If you possess more than 10 grams, that’s considered a Class A misdemeanor and will get you up to a year in jail and a $1000 fine. The cannabis plant naturally produces more than 400 chemical compounds, at least 60 of which are cannabinoid compounds. Cannabinoids interact with the human body’s endocannabinoid system (ECS) to produce a broad range of physical and psychoactive effects.

Currently, there is a lot of confusion surrounding CBD laws in Missouri. On one hand, state lawmakers passed a bill in June 2018 to remove industrial hemp from the state’s list of controlled substances; that action seemed to indicate that CBD derived from industrial hemp plants is legal. On the other hand, law enforcement agencies in Missouri have raided shops selling CBD as recently as November 2018, leaving many in the state uncertain of CBD’s legal status. Despite this confusion, Missouri continues to see an explosion in the number of brick and mortar shops selling CBD oil and other CBD products.

As research remains ongoing, there is a growing body of evidence pointing to CBD’s potential efficacy in medical applications and as a health supplement.