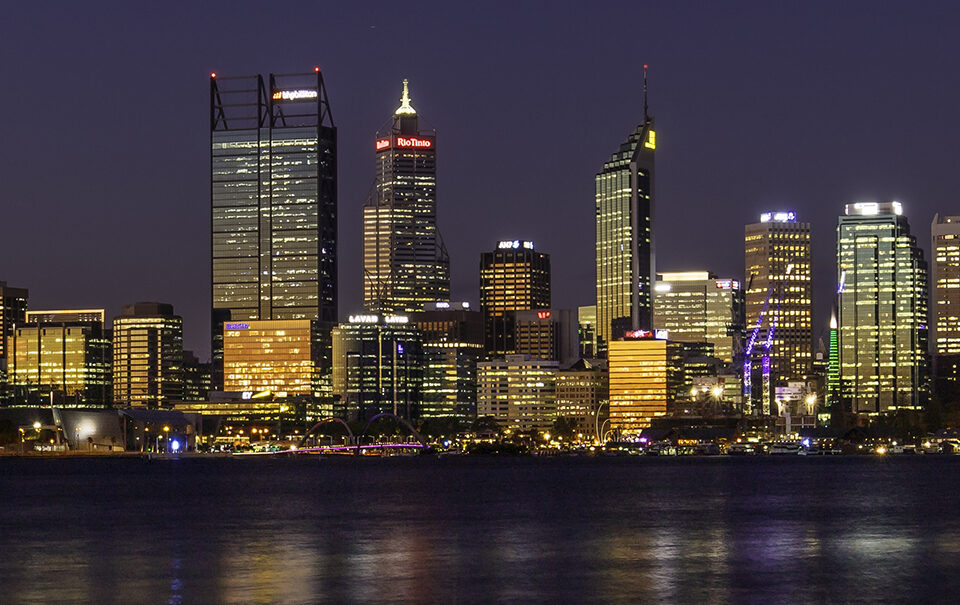 From humble beginnings, Otherside now produces a core range of five beers, and several seasonal offerings, from their 1000-square-metre warehouse in the South of Perth suburb of Myaree. Resplendent with a 20-hectolitre brewery and six fermentation tanks, capable of producing around 300,000 litres of beer a year.

Opening in early 2018, Blasta’s vision was to create a brewery that served as a community hub, purveying tasty breakfasts early in the day, moving onto lunch and refreshing ales in the afternoon/evening. Added to this, its proximity to the Perth Stadium was an added bonus for fans looking to satiate their craft beer thirst prior/after a game.

40 Mews Rd, Fremantle
Little Creatures is an institution to both Fremantle, and Western Australia. Having been one of the bleeding edge, trail makers of the Australian craft beer industry.

With over 70 craft beer venues to visit, across Australia’s largest state. Here’s my personal pick of my home town’s best craft beer destinations.

Foodwise, the chefs at Monks are firm believers in using seasonal, local produce that compliment their craft beers and ciders.

Their original flagship venue in Fremantle, was once used as a crocodile farm. Remnants of which, can still be seen in the building’s functional brewhouse infrastructure.

Back then, this flavoursome wheat beer was always served with a compulsory slice of lemon – which was an affront to most megabrewery swillers of the time. Fast forward to today, and thankfully pallets have developed, yet craft beer still reigns supreme at the Sail & Anchor.

Strictly speaking, despite no longer being an independent brewer (after being bought out by Coca-Cola Amatil in 2017) Feral still maintains a regular cadence of releasing quality, seasonal, small batch brews, along with their excellent core range.

There’s a massive, open kitchen that produces great, fresh food that goes perfectly with beer, such as pizzas straight from the wood fired over and their famous frites.

to sell or supply liquor to a person under the age of 18 years on licensed or regulated premises; or

City Beer Hall redefines the concept of Perth bars by bringing back the old-style beer hall long forgotten. Located in the iconic art deco building at 16 Milligan Street Perth, City Beer Hall pays homage to the heritage of the building by creating a social hub in the heart of Perth’s west end.

With $10 pints and $5.50 middies all day every day on all 16 tap international and craft beers.

for a person under the age of 18 years to purchase, or attempt to purchase, liquor on licensed or regulated premises .

Warning, under the Liquor Control Act 1988, it is an offence: