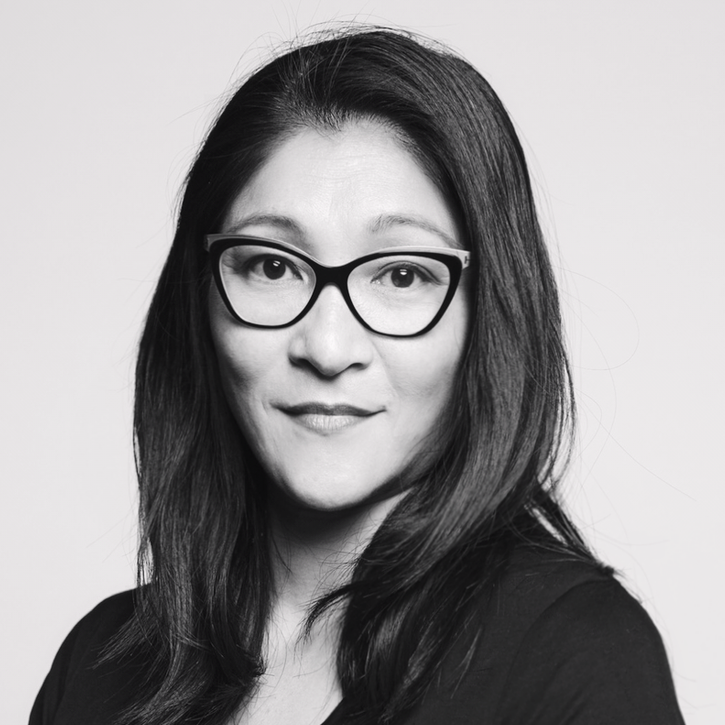 Understanding how CBD affects the brain starts with a lesson about the endocannabinoid system (ECS), basically the biggest system in the body that you’ve never heard of. It controls just about every internal function we have. Movement, pain sensation, immune responses, temperature, mental functioning like perception, mood, and memory—you name it.

Additionally, anxiety and stress inhibit GABA, a naturally occurring brain chemical that directs neurons to slow down or stop firing. This neurotransmitter essentially tells the body to chill out by helping to induce sleep, relax muscles, and create a sense of calm. Some scientists believe CBD can help modulate GABA so the body returns to its regularly scheduled programming.

What Is CBD Again?

Sleep disruption and depression are also closely linked. More than 90% of depressed patients complain about difficulties falling asleep, sleep disruption, or early morning awakenings. CBD may improve their mood or their ability to manage the condition overall. CBD can also be used to treat parasomnias, sleep disorders like jaw grinding, sleepwalking, or nightmares, and it also cuts the time it takes to fall asleep.

Other studies suggest that CBD may help alleviate symptoms of depression by interacting with serotonin receptors in the brain. Serotonin is a neurotransmitter that plays a role in a range of functions in the body including the regulation of mood. It may help contribute to feelings of happiness and well-being. It is also often implicated in the onset of depression and many types of antidepressant drugs work by increasing serotonin levels in the brain.

Another study found that CBD had a "clear anti-stress effect," which might play a role in reducing stress levels that contribute to feelings of anxiety and depression. ﻿ ﻿

The bottom line when it comes to CBD's potential as a treatment for depression is that more research is needed. Most of the evidence supporting CBD's antidepressant effects comes from animal studies or small trials, and one of the largest reviews of the research found that the available evidence is not strong enough to recommend CBD as a treatment for depression. ﻿ ﻿