@kellysikkema Cannabidiol (CBD) products have shown promise in addressing anxiety in many people, though the exact effects depend on the makeup of a person’s endocannabinoid system (ECS). (Weedmaps News File Photo)

While this study identified the effective dose for public speaking anxiety among its participants, it’s important to note everyone’s endocannabinoid system is different. What works for one patient may not work the same way for another.

According to a study published in the February 2019 Brazilian Journal of Psychiatry , 300 milligrams may be the optimal dose of CBD for treating socially motivated anxiety, such as the immediate anxiety of a public speaking experience.

Cannabis Dosing Not an Exact Science Yet

The study involved a simulated public speaking test where subjects were given doses of CBD from 150 to 600 milligrams. The control group was given a placebo. After measuring blood pressure and heart rates, as well as subject ratings on the Visual Analogue Mood Scale , a test for measuring specific mood states, the study concluded that 300 milligrams of CBD were most effective in reducing anxiety associated with public speaking.

For example, scientists have identified nine variations of the human CB1 receptor gene. CB1 is one of two cannabinoid receptors with which CBD interacts. If you’re walking around with one of nine variations of the CB1 receptor, your body’s response to CBD may differ from that of your friend with a different variation. Such variables in the ECS make it impossible to guarantee 300 milligrams of CBD will effectively treat your public speaking anxiety. But given the extremely low risk associated with consuming CBD , even in large amounts, it may be worth a shot to experiment with moderate doses and see what works for you.

A study published in the February issue of the Journal of Psychiatry found that 300 milligrams of cannabidiol (CBD) was effective in reducing public speaking anxiety. (Photo by Teemu Paananen/Unsplash)

Previous studies have demonstrated CBD’s general efficacy in treating social anxiety (also by using SPSTs), and animal studies have shown similar doses of CBD to be effective in treating anxiety symptoms. Not only does this most recent study provide further evidence that CBD is an effective anti-anxiety medicine, it also gives us a much better idea of how much CBD we should take next time we have a speaking engagement and need help to take the edge off, immediately.

For those of us who aren’t quite so gifted in the art of public speaking without getting some kind of performance anxiety jitters, there’s a cannabis compound to help with that: cannabidiol (CBD). Or, to be precise, 300 milligrams of it. 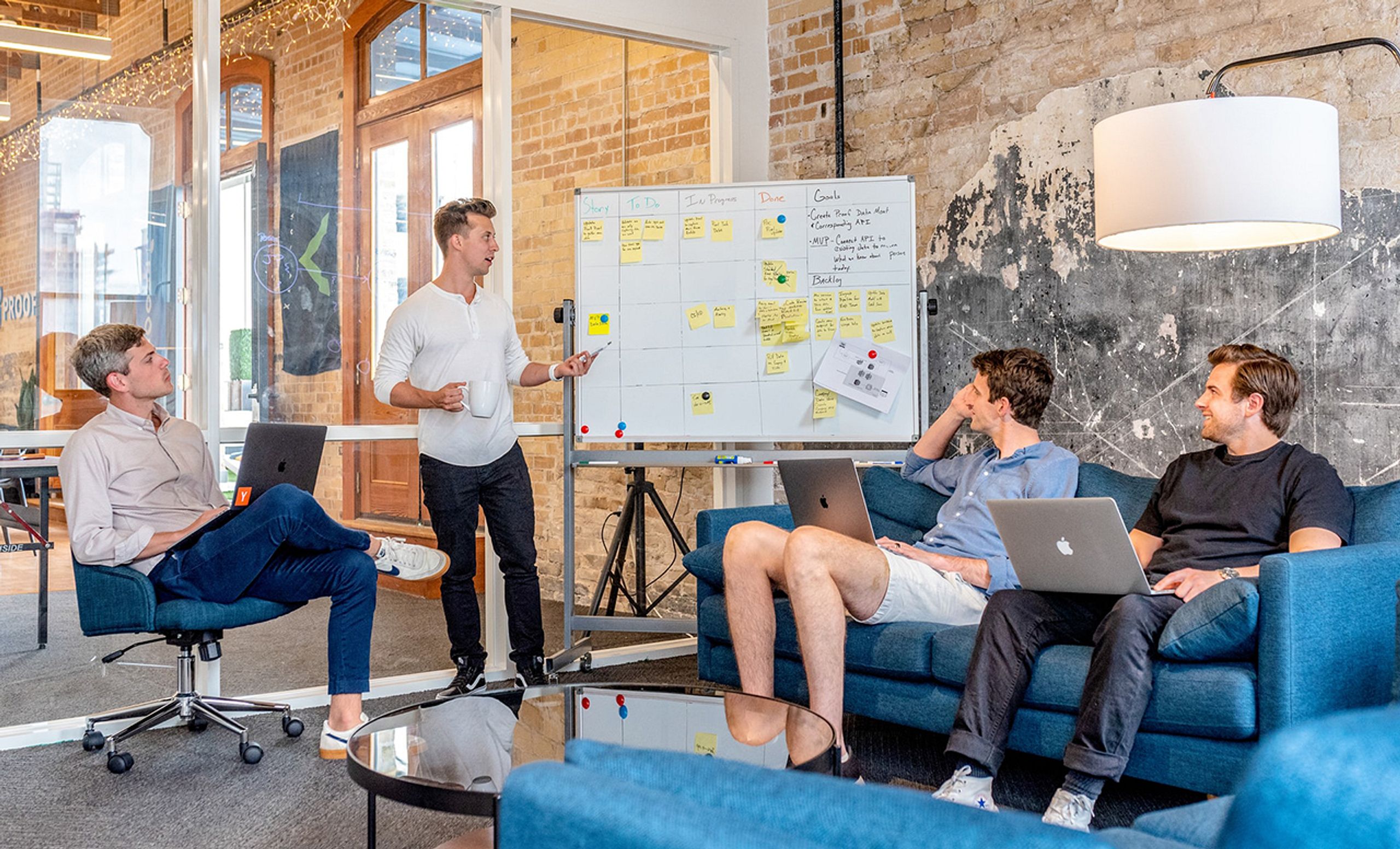 If you’re using a vape, it’s okay to wait until you’re almost ready to go before inhaling since these kinds of products work almost immediately. Just keep in mind that the effects will wear off quicker than they would had you used another application method. If you use capsules or gummies, you’ll feel the effects longer, but you might want to give the product enough time to start alleviating your symptoms.

What to know before trying CBD

One study published in 2020 on public speaking-related anxiety found that CBD did ease feelings of anxiety when taken at certain doses.

Objective: Cannabidiol (CBD), one of the non-psychotomimetic compounds of Cannabis sativa, causes anxiolytic-like effects in animals, with typical bell-shaped dose-response curves. No study, however, has investigated whether increasing doses of this drug would also cause similar curves in humans. The objective of this study was to compare the acute effects of different doses of CBD and placebo in healthy volunteers performing a simulated public speaking test (SPST), a well-tested anxiety-inducing method.

Results: Compared to placebo, pretreatment with 300 mg of CBD significantly reduced anxiety during the speech. No significant differences in VAMS scores were observed between groups receiving CBD 150 mg, 600 mg and placebo.