Tea tree oil for acne is similar to topical creams and gels. It works on the principle of exterminating the bacteria and thereby reducing the swelling and spread of acne. TTO also opens up pores, relaxes tired skin and nourishes it at the same time.

However, TTO must be diluted with other oils to bring down its potency. It cannot be used in its full strength directly on the skin or it may cause further irritation, but mixed with coconut oil or olive oil as a topical treatment or face wash it is perfectly safe to use.

Acne is synonymous with adolescence and can be one of the most embarrassing and demoralizing skin conditions which affects teenagers and adults. The effects of acne are far reaching and can be extremely damaging to the self-esteem and mental health for the patient, especially for those who suffer from acne scars.

TTO has been well known as an effective antiseptic and anti inflammatory for hundreds of years and has historically been used in the treatment of wounds and infections. It has been reported that native Australians used to inhale the steam of the tea tree oil leaves as an effective treatment for colds and coughs.

Topical retinoids and antibiotics may sometimes prove insufficient as a treatment for acne. They contain chemical ingredients which can be harsh on already sensitive skin such as benzoyl peroxide. 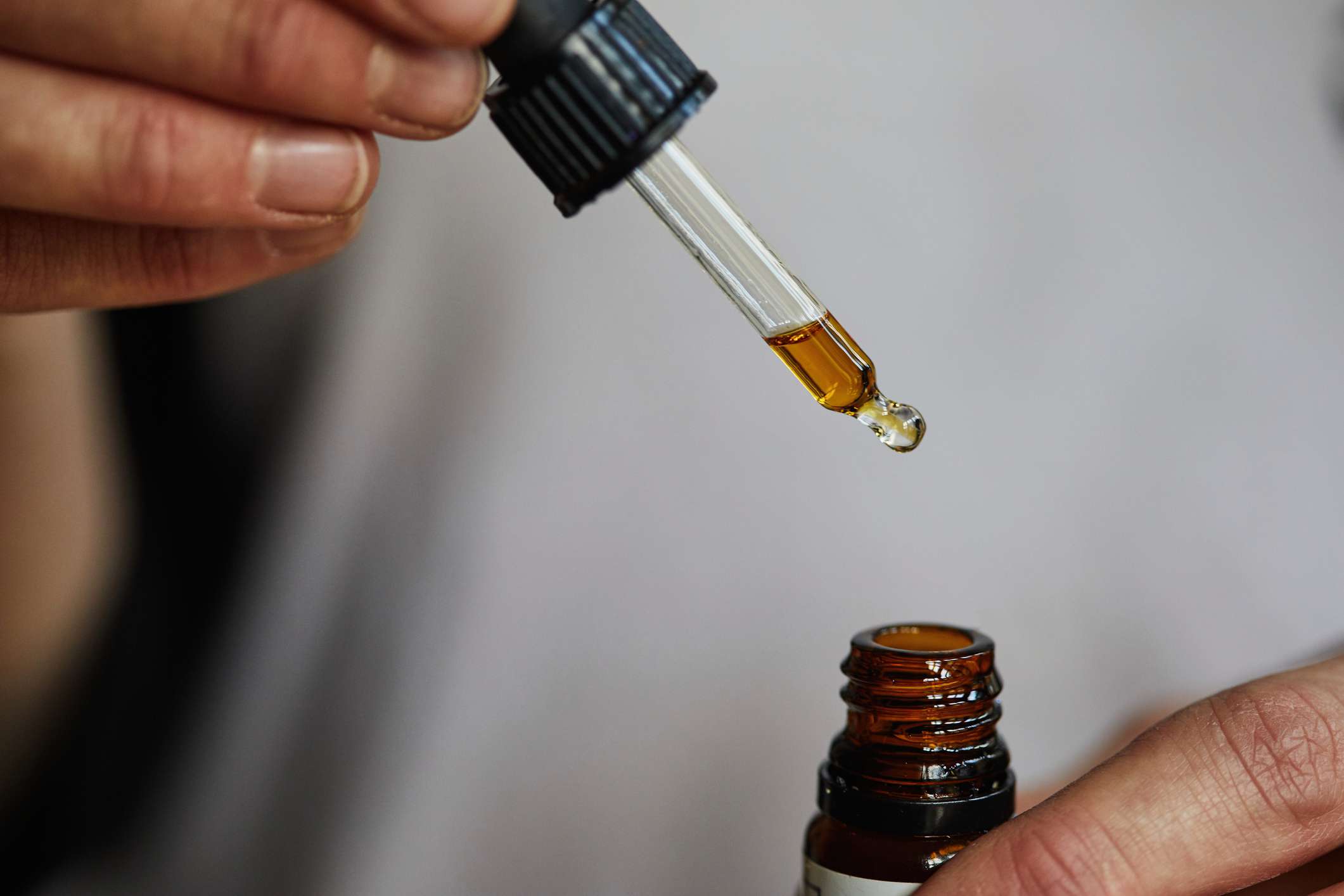 CBD is a potent chemical, which means you don’t need much of it for a medicinal effect. However, that poses a problem when it comes to dosing. To deliver appropriate and consistent doses, it’s easier to measure out a dropperful of CBD-infused oil than a tiny amount of crystalline isolate (which is CBD in pure form).

One key reason for using a carrier oil is that they improve the bioavailability, which means they help your body absorb the CBD oil. CBD is fat-soluble, which means that it dissolves in oil rather than water. Fat-soluble substances are better absorbed when digested along with fat, even in small amounts.