Andreae et al 56 conducted a Bayesian meta-analysis of 5 RCTs using individual patient data (n = 178) that investigated the effect of inhaled cannabis (vaporizer, pre-rolled cigarettes, and gelatin capsules smoked through pipe) compared with placebo on neuropathic pain. Two of these RCTs were included in a review by Whiting et al. Doses of cannabis ranged from THC 1% to 9.4% inhaled 3 to 4 times a day via cigarette and pipe and 1.29% to 3.53% for 8 to 12 puffs per day via vaporizer. Inhaled cannabis achieved more than 30% clinical reduction in chronic neuropathic pain on the visual analog scale (VAS) for 1 in every 6 patients (number needed to treat [NNT] = 5.6 [95% Bayesian credible interval (CRI) = 3.35-13.7]) with an OR of 3.2 (95% CRI = 1.59-7.24; Bayes factor of 332 corresponding to a posterior probability of effect of 99.7%) in a dose-dependent manner. The use of individual patient data enhanced the power of the study, as evidenced by the high posterior probability of effect, and permitted exploration of heterogeneity at the patient level, which was highly homogeneous (Bayesian I 2 analogue = 0%). Studies were mostly of good quality in the different domains of the Cochrane Risk of Bias tool with the exception of blinding of participants and outcome observers due to the psychotropic effects of the intervention. Other shortcomings of the studies included brief treatment duration (3 to 5 days) of individual studies and a lack of power to adequately assess publication bias through funnel plot due to the synthesis of less than 10 studies.

Based on studies conducted in patients without renal impairment, those treated with nonsynthetic cannabinoids were 43% to 300% more likely to report a ≥30% reduction in chronic neuropathic pain compared with placebo. However, there is currently insufficient evidence to recommend nonsynthetic cannabinoids for other medical indications, although preliminary investigation into topical endocannabinoids for uremia-induced pruritus in end-stage renal disease is promising. Finally, any benefits of cannabis may be offset by potential harms in the form of cognitive impairment, increased risk of mortality post-myocardial infarction, orthostatic hypotension, respiratory irritation, and malignancies (with smoked cannabis).

In the cardiovascular system, there is a dose-dependent relationship between cannabis consumption and mortality after a MI with a hazard ratio of 4.2 for weekly consumption (level of evidence 1b). 100 Metabolically, chronic cannabis users have a higher proportion of abdominal fat and demonstrated higher adipocyte resistance to insulin and lower oral glucose tolerance (level of evidence 2b). 99 Given the burden of cardiovascular disease and diabetes in the renal failure population, these effects may be magnified although this has not been determined. The THC in cannabis has been associated with dose-dependent transient rises in heart rate and a modest rise in supine blood pressure, 101,102 but a clear association with hypertension has not been established. Episodes of orthostatic hypotension and syncopal episodes have also been reported with smoked cannabis particularly with high doses (level of evidence 2b-), 103 which may preclude its use in CKD patients with symptomatic orthostatic hypotension secondary to diabetic autonomic neuropathy. However, following 1 to 2 days of repeated exposure, tolerance develops and chronic cannabis use has been associated with reduced heart rate and resolution of orthostatic hypotension. 103

A recent paper described the effects on cognition, motivation, and psychosis noting that adolescents may be particularly vulnerable to longer term neuropsychological impairment. 88 Young adults with long-term cannabis use may underachieve in education and have impaired motivation. 89 More troubling is the finding that cannabis may trigger a long-term psychiatric illness in those with a genetic vulnerability. 90 Given the evidence, it is now accepted that use be limited to the adult population older than the age of 25 years. In the short term, THC can induce dose-dependent positive and negative symptoms such as panic attacks, paranoid thoughts, and hallucinations. 91 In addition, cannabis use impairment increases the risk of being involved in a motor vehicle accident—a recent systematic review determined that THC in body fluids was associated with a 20% to 30% higher odds, described as a low to moderate risk. 92 Vehicle accident studies do have a number of confounders but overall the evidence is considered substantial. 93 Finally, cannabis dependence is estimated to occur in approximately 1 in 10 users who smoke cannabis. 94 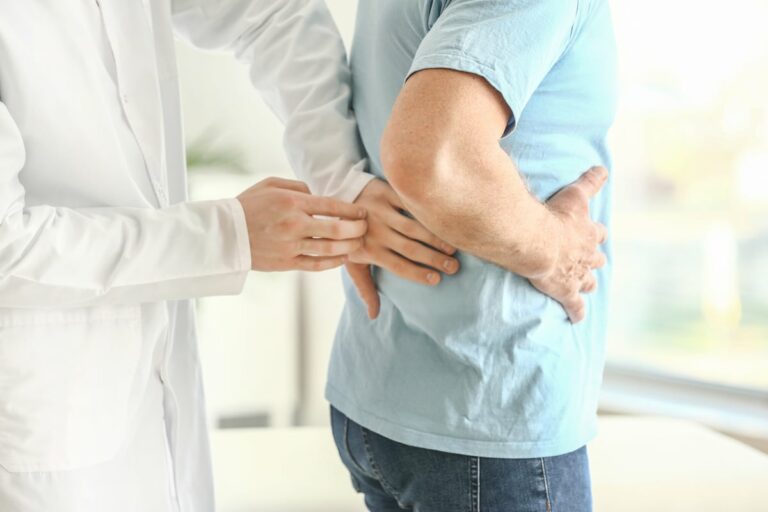 This leads to a build-up of toxins in the body, which can be life-threatening if left untreated.

However, when plants are grown by unscrupulous resellers, toxic contaminants such as heavy metals, pesticides, and solvents can make their way into the plant and, in turn, the finished product.

However, as with any food supplement, low-quality products could contain any number of nasty ingredients or contaminants that we would want to avoid.

CBD, or Cannabidiol, is one of over a hundred cannabinoid compounds found in the cannabis plant.

Can CBD Cause Kidney Failure?

There are lots of factors that can contribute to this, including chronic diseases or trauma, but it can also be caused by toxic exposure to certain pollutants or medications.

To keep your kidneys healthy it’s important to stay well hydrated and eat a balanced diet, whilst also avoiding smoking and alcohol consumption as both of these can lead to high blood pressure, which is one of the most common causes of kidney disease.

Kidneys are two bean-shaped organs found high up in the abdominal cavity, either side of the spine.

Does CBD Oil Hurt Your Kidneys

Although it’s made from the cannabis plant, CBD oil does not get users high in the same way that recreational cannabis does, and so is legal to buy in the UK and many other countries around the world.

CBD interacts with the human endocannabinoid system (ECS), a network of pathways and receptors that are found throughout the body’s nervous systems.