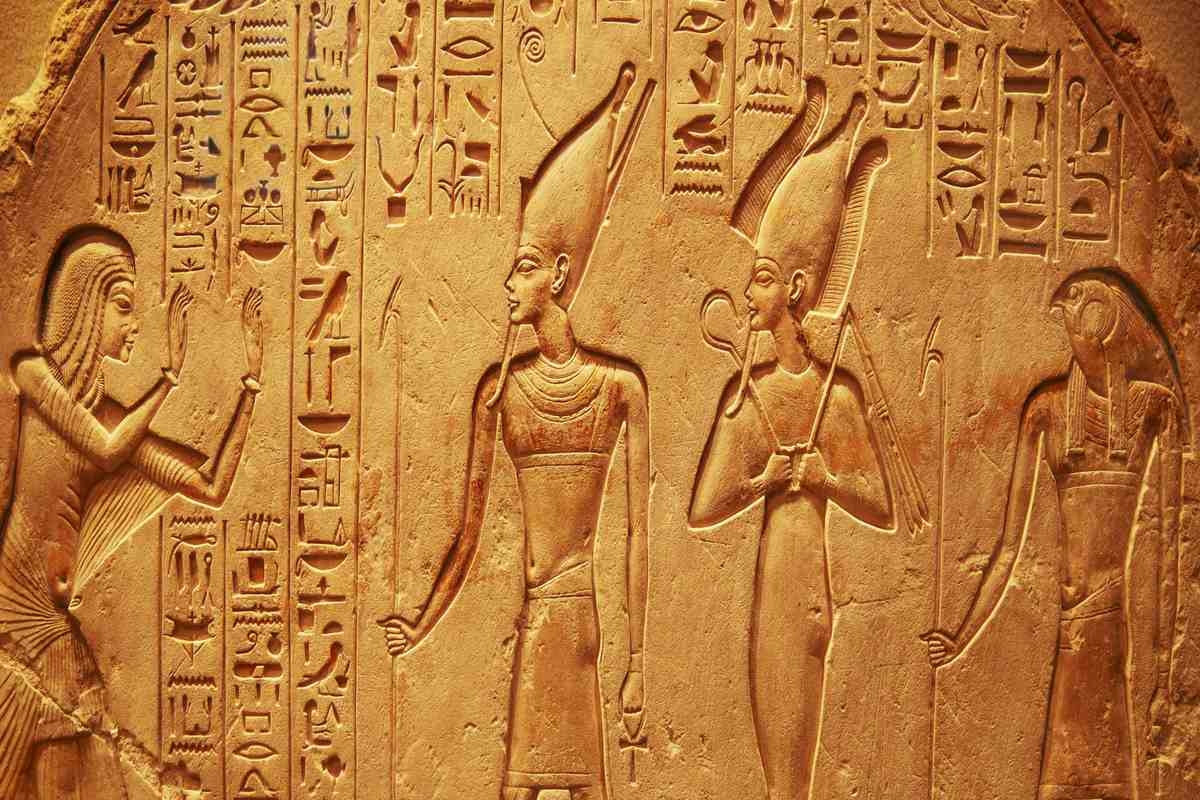 321CBD is not responsible for the final use of CBD, chosen by consumers

CBD was a little-known molecule before, until 1947, when a scientist mistakenly extracted the molecule and thought it was psychotropic, even dangerous to the health of the consumer. But in the 1960’s, studies began again and several discoveries were made in the eyes of the general public. It was shown that CBD had anti-inflammatory and anti-epileptic properties.

But some people are not allowed by medical professionals to consume CBD if they are placed in certain situations or otherwise. We will see all this together

The situation of CBD in Europe

Indeed, the different properties associated with it allow to give hope to some patients who suffer from chronic diseases or psychic diseases, such as epilepsy, to improve their daily life while bringing a breath of benefits on their mind

CBD, or cannabidiol, is a non-psychoactive component of marijuana, whose consumption remains illegal in France.

The Cour de cassation on Wednesday based its ruling on a decision by the European Court of Justice last year, which ruled that no national law can prohibit the sale of CBD legally produced in a member state.

The owner was prosecuted for selling illegal drugs and the lower appeals court agreed that his sale of buds was illegal.

France’s highest appeals court has ruled that the sale of CBD is not illegal if it has been legally produced in a European member state. But it sent the decision on whether CBD itself is legal or not in France back down to the lower court.

France allows for the sale of cannabis fibres and seeds containing less than 0.2 percent of THC, the psychoactive component in the plant.