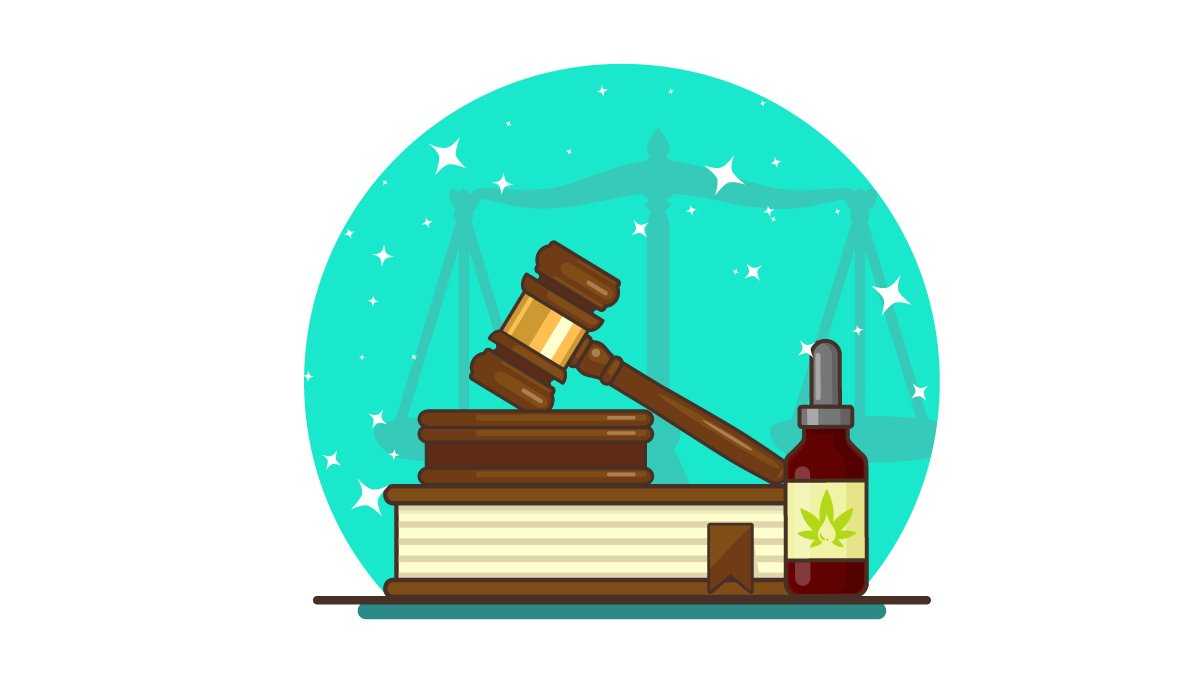 This was followed by changes that included recreational use of all Cannabis products in certain states like Colorado in early 2014. This included both CBD and THC-containing extracts.

You’ll find CBD at your local dispensary, supermarkets, online, and sometimes even at local gas stations. There are no restrictions to CBD use in these states.

Not All Cannabis Products Are Created Equal

Science has come a long way in recent decades to track the benefits of the cannabis plant and its chief cannabinoids — CBD and THC (the main psychoactive cannabinoid).

The FDA has yet to make any strong stance for or against the sale of hemp-derived products in the United States and the market has become a bit of a wild West in this regard.

In the past, we had a list for illegal states, which included North Dakota, Nebraska, Idaho, and Iowa — but these states have since changed their laws to allow CBD either medicinally or over the counter as a health supplement.

Now that hemp is no longer a controlled substance, and CBD comes from hemp, all CBD must be legal, right? Not so fast.

Once a compound has been approved as a drug, the FDA typically does not allow it to be sold in over-the-counter mainstream markets. But it’s currently being used most often as a dietary supplement, like vitamins.