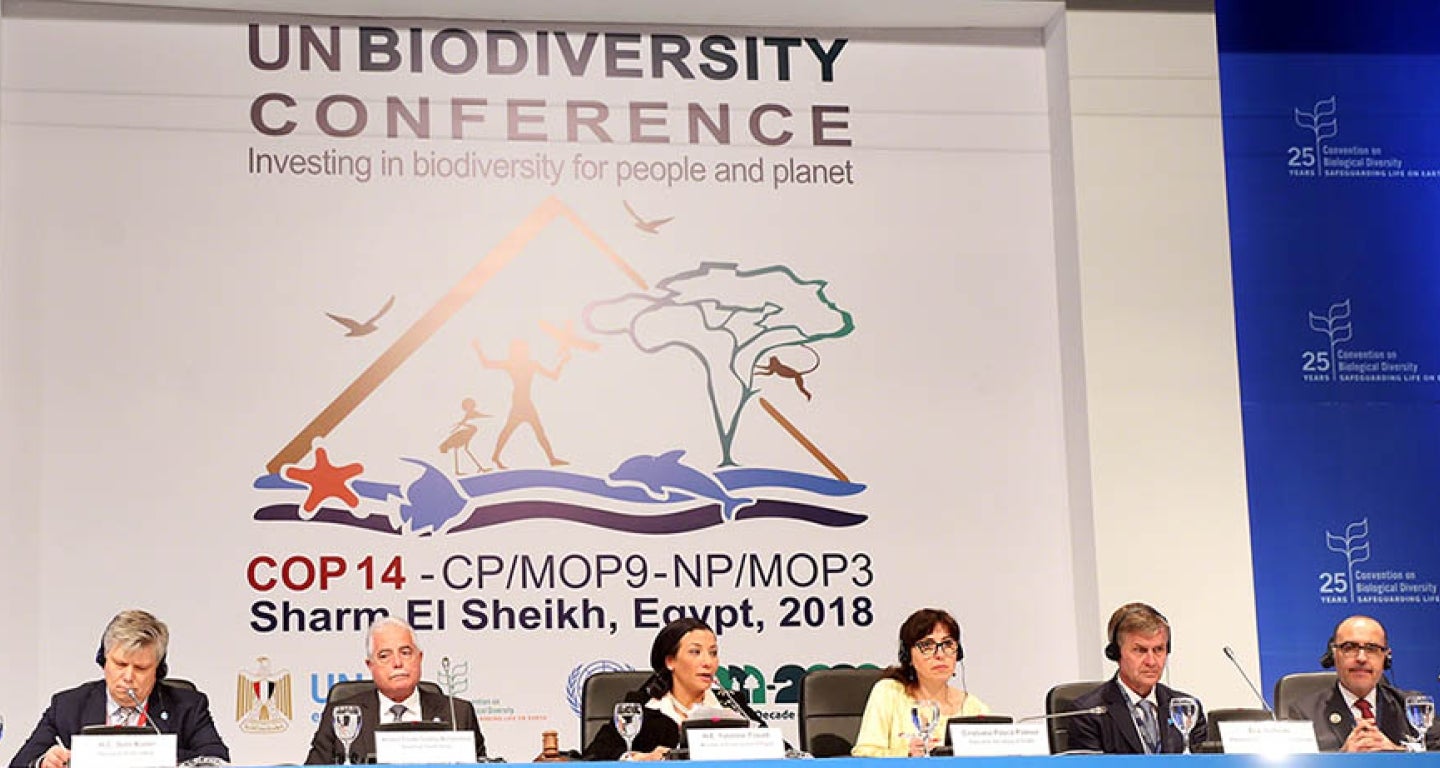 The United Nations Biodiversity Conference will be held from 13 – 29 November 2018 in Sharm El-Sheikh, Egypt.

CEESP News: by Nigel Dudley and Sue Stolton, Equilibrium Research * Under current proposals from the Convention on Biological Diversity, a target is likely to be set for 30% of the world’s land surface to be set aside into protected and conserved areas. Over 60 countries have pledged to meet this even ahead of the CBD Conference of Parties, and a significant number are already at or above this level. What are the wider implications of setting aside such a huge area for conservation? Two new reports look at some of the possible wider benefits.

Jonny Hughes: A new global plan for nature is under development in Sharm el-Sheik, Egypt this week where governments from around the world are meeting at the Convention on Biological Diversity. 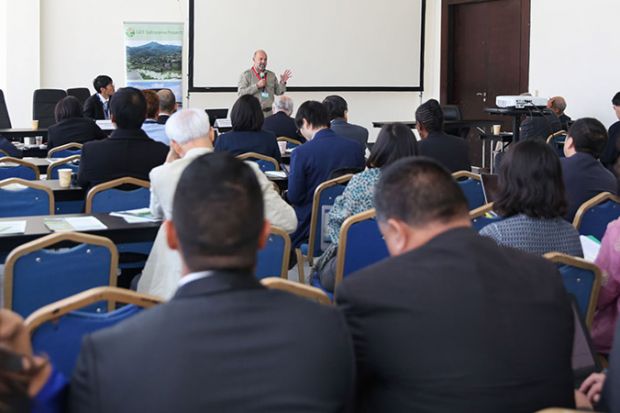 UNU-IAS staff also contributed as presenters and panelists at: “The Nature and Culture Summit: Biological and Cultural Diversity for Biodiversity and Human Resilience Achieving the Sustainable Development Goals and the Paris Agreement”, related to UNU-IAS ongoing work with the UNESCO-CBD Joint Programme on Linking Biological and Cultural Diversity and following up on the 2016 1st Asian Conference on Biocultural Diversity organized in part by UNU-IAS Operating Unit Ishikawa/Kanazawa (OUIK); the 6th Global Biodiversity Summit of Local and Subnational Governments: Mainstreaming Biodiversity for Urban and Regional Development; and the Rio Conventions Pavilion day on “Agriculture and Biodiversity: walking hand-in-hand toward a sustainable world”.

UNU-IAS organized two side events in collaboration with partners: “Socio-Ecological Production Landscapes and Seascapes for Biodiversity and Livelihood: Roles in Post-2020 Global Biodiversity Framework” on 17 November, featuring a keynote address by Prof. Kazuhiko Takeuchi; and “Consolidation and Replication of Effective Landscape Approaches for Biodiversity Conservation and Human Livelihoods” on 19 November. Both events focused on different aspects of the work of the ISI project, particularly its contributions to CBD policymaking through the International Partnership for the Satoyama Initiative (IPSI).