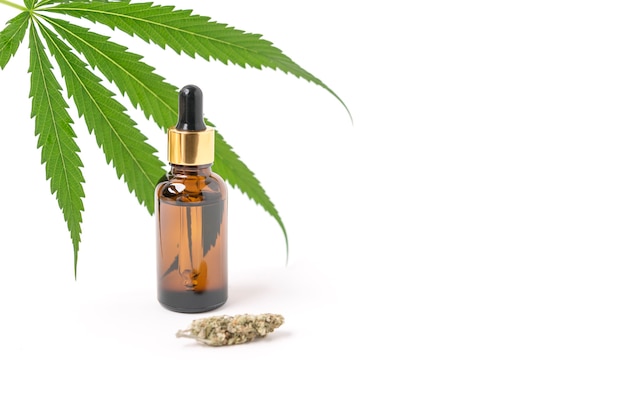 Use of hemp infographic

While the Irish researcher may have not realized it then, he had just opened the door towards the discovery of the compounds that would one day be referred to as cannabinoids.

The first discovery of an individual cannabinoid was made, when British chemist Robert S. Cahn reported the partial structure of Cannabinol (CBN), which he later identified as fully formed in 1940.

Within a few years, 7 other states followed suit, including: