There are no limits on possession of hemp-derived CBD products in Pennsylvania. Photo by: Gina Coleman/Weedmaps

Yes, cannabidiol (CBD) oil and other CBD products are legal and widely available in Pennsylvania. The state legalized medical marijuana and launched its Industrial Hemp Pilot Program in 2016. In 2016, Governor Tom Wolf signed Senate Bill 3, establishing a medical marijuana program, including a Medical Marijuana Program Fund, a Medical Marijuana Advisory Board, and a research program. It’s one of many states that began writing and rewriting state law following the signing of the Hemp Farming Act of 2018, which legalized hemp and hemp-derived products on a federal level.

The state’s Department of Agriculture specifies that anyone who processes hemp into food must be licensed as a food establishment, though it deferred to federal legislation, specifically FDA rules, on the subject of CBD intended for human consumption.

Hemp growers must be licensed by the PDA. Licenses are $600 per year for up to five locations, with additional fees for more locations; the state doesn’t limit the number of locations or acreage. Licenses will not be granted to anyone convicted of a drug felony in the 10 years prior to application. Growers who unintentionally violate the law will be given an opportunity to remedy the charges against them. If it happens three times in a five-year period, the grower is banned from producing hemp for five years. Growers who intentionally violate the law will be reported to law enforcement.

CBD is a non-intoxicating cannabinoid found in cannabis. After tetrahydrocannabinol (THC), cannabidiol (CBD) is the second-most abundant cannabinoid in the plant and has many potential therapeutic benefits, including anti-inflammatory, analgesic, anti-anxiety, and seizure-suppressant properties. CBD can be sourced from both marijuana plants and hemp plants, which are legal in most countries as they contain minuscule amounts of THC.

The 2018 Hemp Farming Bill also granted the U.S. Food and Drug Administration (FDA) with the authority to regulate CBD labeling, therapeutic claims, and use as a food additive. Despite the passage of the 2018 Farm Bill, the FDA has taken the stance that even hemp-derived CBD may neither be added to food and beverages nor marketed as dietary supplements. While the FDA has begun a process of re-evaluating that stance, it has yet to revise its rules or specifically regulate CBD products, leading to further confusion. The FDA has been strict when it comes to health claims and content that could be construed as medical advice about CBD.

One of the most important things to pay attention to is whether a CBD product is full-spectrum, broad-spectrum, or isolate. 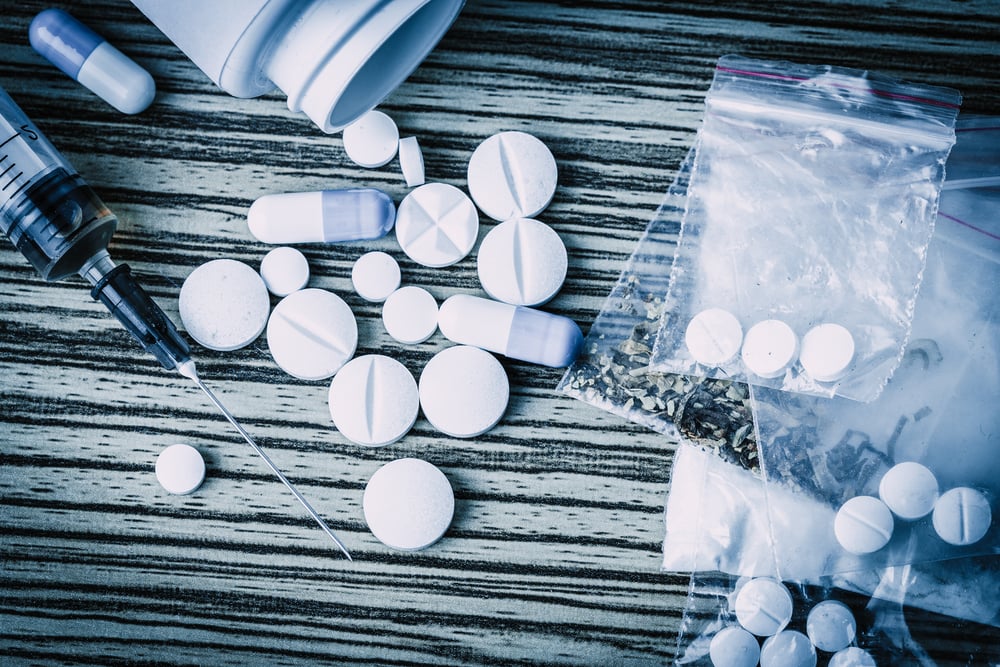 THC is the active ingredient in marijuana that causes the user to feel high. Marijuana-derived CBD will have high levels of THC, which means that you’ll likely get stoned if you use it. If the CBD is derived from marijuana, it is illegal for the general public of Pennsylvania to possess.

A compelling case comes out of the small town of Sunbury. Constable Ed Quiggle Jr. introduced the Compassionate Medical Cannabis Reform Resolution, which makes it the official policy of Sunbury police not to enforce any law — state or federal — that interferes with a medical marijuana patient’s right to access weed.

CBD can be derived from both marijuana and industrial hemp plants. The critical difference between the two plants (in the eyes of the law) is the amount of THC they contain.

Although marijuana is still illegal in Pennsylvania, the punishments for possession are lighter when compared with many of the other states.

Pennsylvania is slowly catching up with the rest of the United States when it comes to marijuana laws.

Where To Buy CBD Oil in Pennsylvania

Other cities in Pennsylvania that have decriminalized marijuana possession include Erie, York, Harrisburg, Pittsburgh, and State College.

Although marijuana is illegal on the state level, some cities in Pennsylvania have decriminalized first-time possession of small amounts.