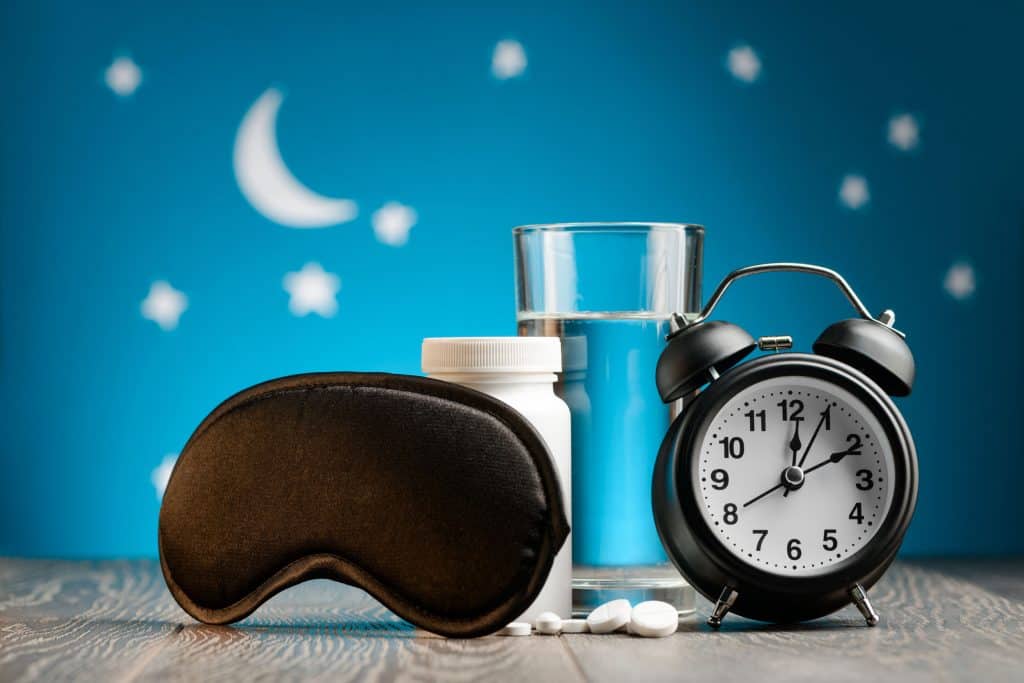 Have you ever just laid in bed and stared at the ceiling for what seems like hours trying to go to sleep? You may be looking for supplements and methods for trying to get better sleep, making you question if you can take CBD oil with melatonin.

The effects of CBD oil for sleep or insomnia are heavily dependent on the dose.

In order to understand more about how these elements work together, let’s recap on both components.