The New Chardonnay: The Unlikely Story of How Marijuana Went Mainstream by Heather Cabot, £22.50, blackwells.co.uk

Others noticed that cannabis was a world run by men for men, which ignored half the customer base. Garden Society pulled together a collective of female growers and now sells products including single-estate chocolate bars, which are packaged up as “hostess gifts”. Kikoko markets its canna teas with dress-up parties, where guests arrive in hats and gloves and drink cannabis tea from bone china. Then there’s event organiser Rachel Morgan, co-founder of Altered Plates; chef Coreen Carroll who supports Jamie Evans’s gourmet dinners; and Canada’s Sarah Best, whose “pot-friendly supper club, Dirt, connects top chefs, high-quality weed and adventurous eaters to experience cannabis through ephemeral, seasonally focused menus”. Gourmets don’t always need to eat out, though: high-end olive oils and other pantry products are carefully dosed by brands such as Pot d’Huile and Potli, allowing you to create a gourmet high in your own kitchen. Even Martha Stewart has a gummy line. When Seth Rogen launched his cannabis website, houseplant.com, in March this year, it crashed due to overwhelming demand.

The recasting of the cannabis consumer from stoner on the sofa to yoga-mat-toting Whole Foods shopper is delightfully chronicled in Heather Cabot’s book The New Chardonnay. “California has led the demand for very high-end artisanal products, but it’s not just about how it’s grown but how it’s packaged and marketed,” she says. Cannabis brands cannot sell from state to state in the US, as each state has its own restrictions and regulations, but CBD became federally legal in 2018. The first “luxury” brand to ace this market was Lord Jones. “That idea of the Whole-Foods/Equinox-member – that was theirs from the beginning,” says Cabot of founders Robert Rosenheck and Cindy Capobianco; he ran a creative agency, she was a glossy magazine editor. “They were making this for their friends. It was all about luxury.” Lord Jones was quickly dubbed the Louis Vuitton of the CBD world. Sample packs made their way on to the front row of fashion shows, and less than three years after it was founded the company was acquired by global cannabinoid conglomerate The Cronos Group for $300m.

For Jamie Evans, whose $150-a-head cannabis dinners in San Francisco are hosted by Michelin-starred chefs and sommeliers, this diversity of product is just what she needs. She likes to serve the buds first in a wine glass, so her guests can breathe in the plant’s fragrance and flavour before they taste the food. As we talk, she pulls a thick, flowering bud from a drawer, raises it to her nose and inhales, just as she would a glass of Napa Valley Cabernet Sauvignon. “Right away you can tell this strain is really complex, bursting with limonene – that really bright citrus flavour,” she says. “But also pinene. It has some sweeter notes like red berry, and some floral too. You can train your nose to identify different notes, like we train our nose to smell wine.” Evans would know – she used to host wine tastings at California’s premium wineries.

New brands follow in its wake: Canndescent, in its Hermès-orange packaging, promises to “empower adults to turn down the noise, unlock the moment and transform their lives”, and has named its five strains Calm, Cruise, Create, Connect, and Charge. “The average layperson doesn’t understand percentages of CBD and THC and why that creates a certain effect,” says Cabot, “so it’s smarter to market things in terms of sensation.” 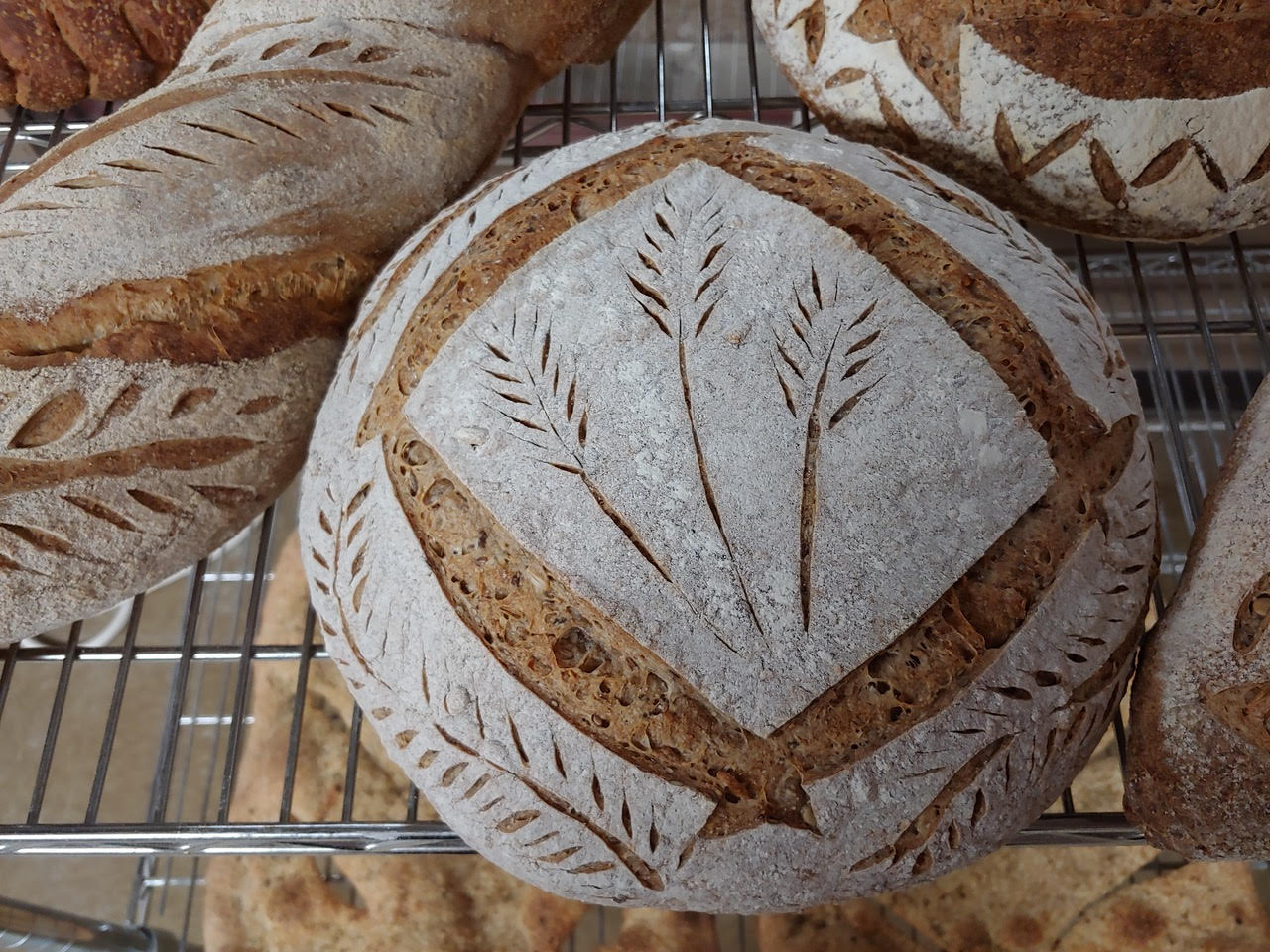 We are the husband and wife owners of Fire and Form Pottery. We are still deciding who is the fire and who is the form, but together we make beautiful ceramic pieces. I mainly create functional pottery pieces on the wheel, and Tony is the hand-builder who loves to use his hands to create unique one of a kind exquisite pieces to decorate your home. Our functional ceramic work is food safe, microwavable and dishwasher safe.

Hans is working on perfecting his production techniques for tomatoes, snap peas, green beans, cucumbers, blueberries, and several types of kale. All are popular with the co-op and customers at Peachtree City Market.

One of my first memories of food was as a child in her kitchen. It was there that I first tasted the heart of the Latin cuisine…masa. From that moment in time I was forever ruined. Never was I able, nor allowed, to taste another’s tamale. For I would be severely disappointed, and most likely banished from the family.